The Shot Heard Around the World . Sort of. 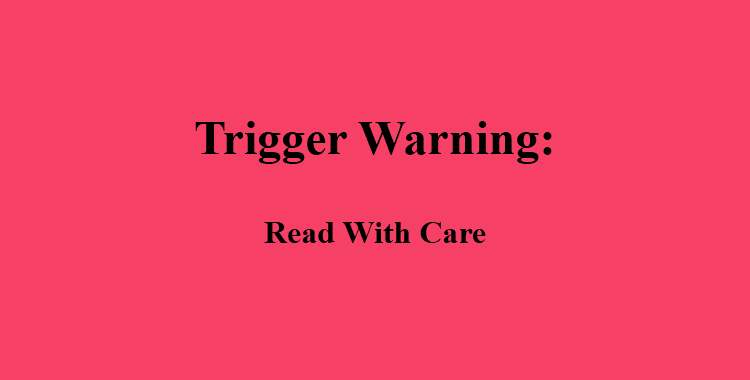 It was a week in November, and honestly, I don't even know what day or year anymore.Not that long ago.
My boyfriend (now fiancee) at the time, was at a school in Alabama. I spent my time while he was gone training and working and maintaining our household...the usual.
Our Systema class had just wrapped up on a Thursday night...and those of us who stuck around to chat with our instructor had filed into a back room. As they meandered off, I asked my former instructor if he was still going to the "event". He wasn't sure at that point, and I had only asked him because I was supposed to lend him a weapon or something of the sort...
When I asked him why he wasn't going ...he said" I don't know..I haven't heard anything from anyone."
There was something about the energy shift in the room, in our space, that creeped over me. I remember thinking to myself "oh God..don't go".
He looked over at me and said "( I will not use the names)"is being kinda weird lately...just , I dunno.It is what is is , I guess."
I immediately quipped " you don't have to go, besides, I can't figure out the whole where the weapon thing is".( I was supposed to make sure he had some firearm to use).
Either he didn't hear me, or ignored me(which wasn't unusual)..and we walked out.

That was the last time I had seen my former instructor without bullet wounds.
The following day, it was business as usual around my house..my son was with his father for the day , which meant I got to sit and relax and watch movies and read.

When my phone rang, I saw it was my boyfriend, I thought nothing of it.We were still in the romantical phase where he casually called me to say hi and we would talk about nothing and everything.
At the same time, my son was being dropped off by his father.My son, who was about to turn 11, came bouncing into the house, chatting away, telling me about his weekend. My phone was still ringing so I finally told my son to settle so I could talk on the phone.

I answered...and I don't specifically remember what happened next. I remember sitting on my bed, with the book I was reading, and my son was leaning against the doorway. His face went from having a huge smile on it, to looking completely pale and now had watered eyes. Whatever was being told to me, I was evidently repeating out loud. Later on , I was told this was described as 'third party shock'
I immediately remember yelling at my son to leave the room and he scattered. I closed the door and managed to get back on my bed. I asked whatever was said to be repeated.
"(Instructor) has been shot..they don't know if he's gonna live. I don't know if hes gonna live...(pause). I mean..I don't know what's going on..I just got a call.."

(this article is strictly based on what my experience was. It is in no way , the views and thoughts of others...maybe. The thoughts,views and opinions are my own.Not anyone else's )
***update 9/22/14
Due to the numerous threats and backlash , I removed the article from the internets. While this article was written solely from my P.O.V., I could not believe the amount of positive messages I received,I was amazed that alot of people benefited from the story. I have since edited and reworded some of the terminology in the hopes that the article can still remain a positive piece in the eyes of whomever reads it. I decided to repost it despite what has happened , because I also want my "attackers" to know, I will not be bullied nor strong armed. If this article isn't for you, it isn't for you.